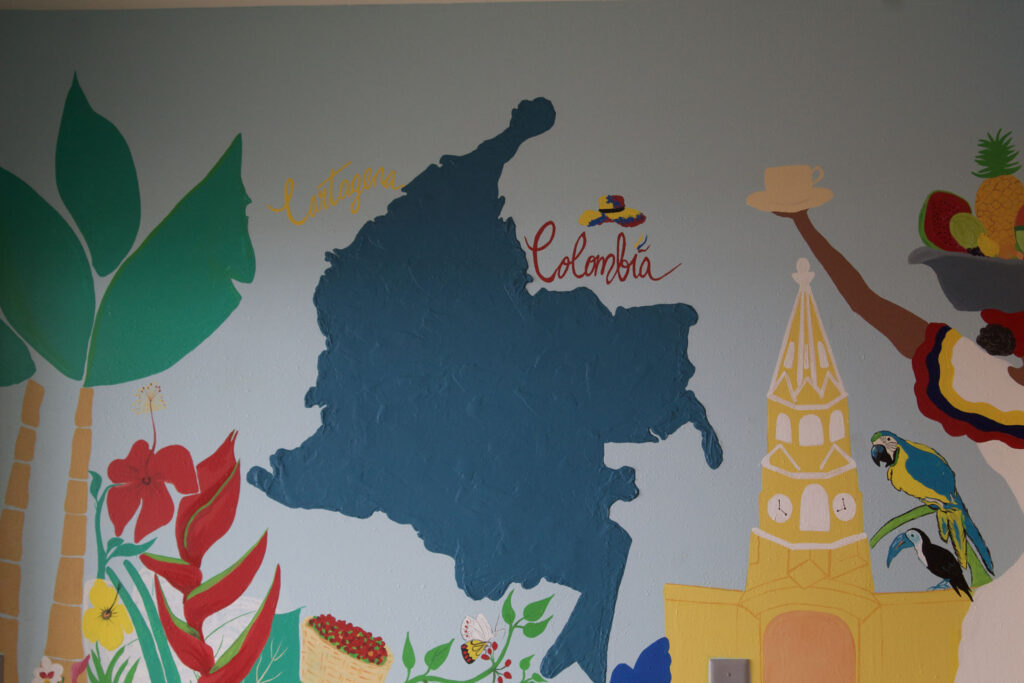 A Story of First Love

The story began in Kerlis’s kitchen where her grandma taught her the art of making cafe de Olla – the traditional way of making Colombian coffee at home. Carrying that passion for coffee since then, she brought the richness, aroma, and nostalgia of Colombia to Minnesota. 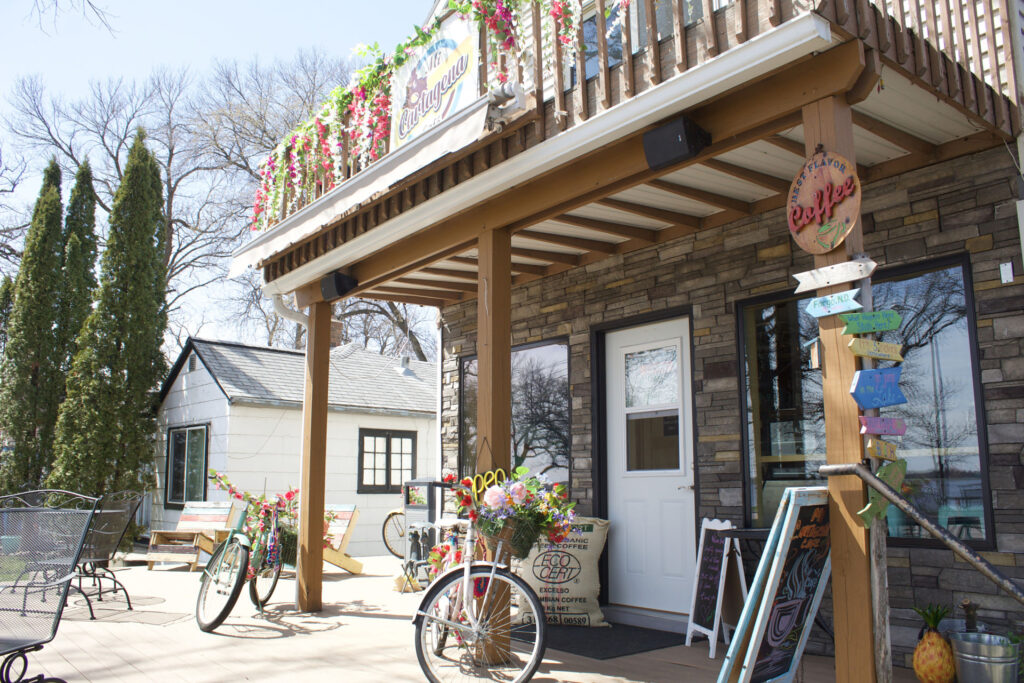 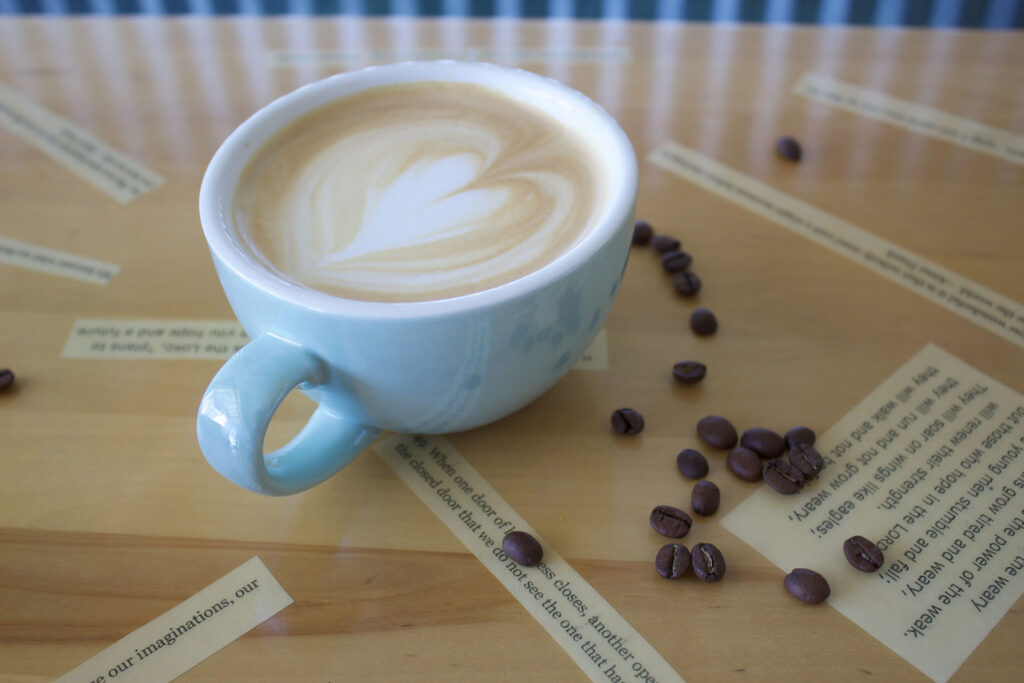 An Expression through the Art of Coffee

The story began in Kerlis’s kitchen where her grandma taught her the art of making cafe de Olla – the traditional way of making Colombian coffee at home. Carrying that passion for coffee since then, she brought the richness, aroma, and nostalgia of Colombia to Minnesota.
Despite our differences in language, culture, and values, we still share a taste for good coffee. Regardless of where you’re from, at Mi Cartagena, we are in her sweet Colombian home away from home, sharing a fresh and delicious cup of organic, Colombian coffee.

Mi Cartagena, named after the city in Colombia is also called Cartagena de indias or Cartagena of the Indies. The locals are called Cartageneros and Cartageneras. They are the source of the vibrant culture the city possesses.
When you sip Colombian coffee here, you will be transported back to the winding streets of the city or to the Ciudad Amurallada, the old Walled City where hotels, restaurants, and cafes line the roads. The city remains one of the most important Colombian tourist sites, holding the legacy of the Spanish Conquest and rich coffee. 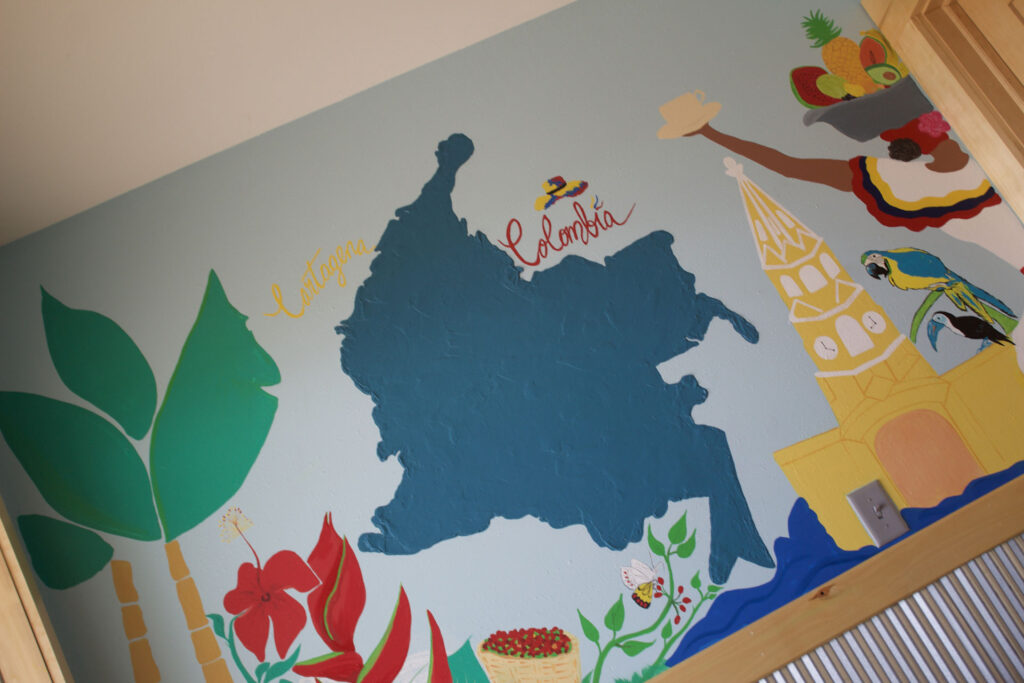 A Menu of Passion

Mi Cartagena menu is designed to be reminiscent of a true Colombian coffee experience. Trained in the art and passion of coffee making,  The love is visible in each cup.

The ceremony and culture around coffee are what Mi Cartagena is all about. From the way we make and serve the coffee, the products we use, everything holds authenticity and notes of my own passion for Colombian culture.
Organic, quality Colombian coffee and a little barista flair go into creating our coffee menu. From lattes, cappuccinos, cold brews and sides such as empanadas, almojabana, pan de bono, and torta negra, you will feel, taste, and smell the Colombian air.

A Tribute to Mother Earth

Our coffee is organic and obtained from local Colombian growers. This not only supports farmers and local communities, but also shows Mother Earth some love for her bounty of coffee and other goodness.

This is a value ingrained in Mi Cartagena’s core. The cafe aims to provide people with an authentic and vibrant Colombian experience without damaging the Earth. That’s why you will find only organic coffee that boasts aroma, body, richness and acidity – brewing a cup of balanced cafe perfection.

Come take a step into the vibrant, enticing world of Colombian coffee and hospitality